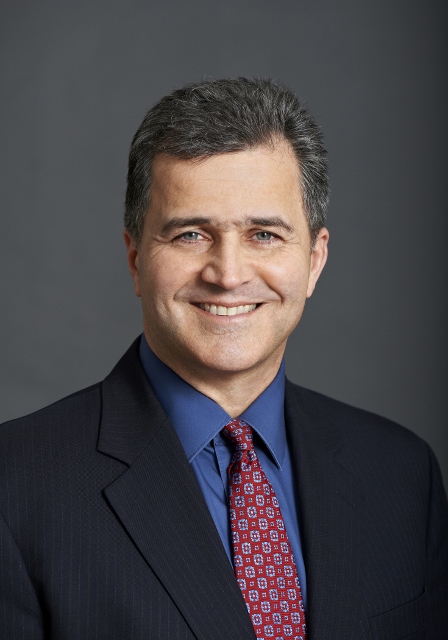 As an FBI Special Agent, Mr. Moritz was involved in numerous criminal and civil forfeiture proceedings that included post-indictment restraining orders and the appointment of monitors. In several of those instances, Mr. Moritz participated in the monitor selection process along with the U.S Attorney’s Office. Mr. Moritz also worked closely with Court-appointed monitors when defendant companies were suspected of having violated the monitoring agreement, he investigated those cases and testified in various proceedings related to those investigations.

Subsequent to leaving the FBI, Mr. Moritz worked in support of the U.S. Attorney’s Offices in the Southern District of New York, Eastern District of New York and the New York County District Attorney’s Office in over 20 monitorships and receiverships arising from federal and state prosecutions of private sanitation companies charged with organized crime and money laundering violations related to traditional organized crime’s control over the private sanitation industry in the New York City metropolitan area. Mr. Moritz testified before the Westchester County New York Board of Legislators in a hearing that eventually led to a change in Westchester County law and the creation of the Westchester County Solid Waste Commission.

Upon leaving the FBI, he has worked for several top tier public accounting and risk consulting firms overseeing financial crime investigations of officer misconduct, bankruptcy fraud, securities fraud, bank fraud, kickback schemes, self-dealing, conflicts of interest, procurement fraud and theft of intellectual property. Most of the investigations he has led have been on behalf of publicly traded companies and their outside counsel and included substantive interaction with those organizations’ outside accounting firms, audit committees of the board of directors, regulatory and law enforcement agencies.

He is widely regarded as an expert in the performance and governance of internal investigations, forensic accounting analyses and regulatory compliance program remediation projects.