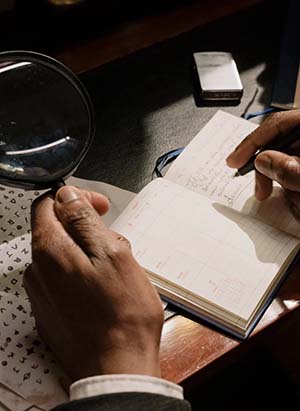 SunHawk Consulting led an investigation on behalf of a transportation industry company involving the alleged misconduct of an employee in the theft of company-owned goods. The investigation confirmed the theft of inventory and that the subject of the investigation was a manager at the company. Knowing that his direct reports were being interviewed, this manager tried to persuade the employees not to cooperate with SunHawk’s investigators. The investigation also revealed that the manager was sexually harassing his employees and he was terminated. Martin also provided recommended enhancements to the company’s code of conduct and business ethics policy in furtherance of their corporate compliance program. 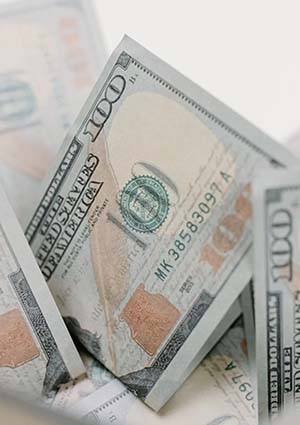